An area of public open space maintained by the community and Southway Housing throughout pandemic lockdowns has won a prestigious environmental award for the fifth consecutive year.

The Barlow Hall open space in Chorlton has once again been granted the Green Flag Award, the international quality mark for parks and green spaces. It is one of only a handful of Green Flag sites in the country situated on an urban housing estate.

The project has transformed previously featureless grass verges on the estate into a ‘virtual urban park’ with much-loved and well-used areas celebrating and promoting wildlife and biodiversity, community events and involvement, the area’s heritage and sustainable play.

The site has also become an important environmental education resource for people of all ages. 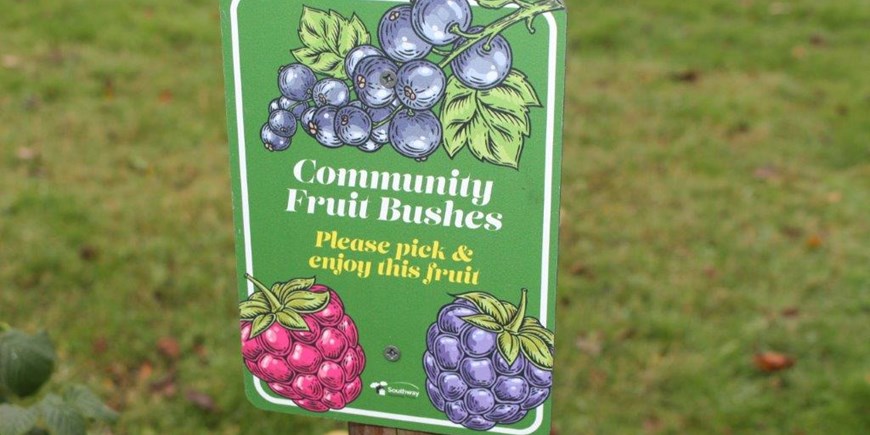 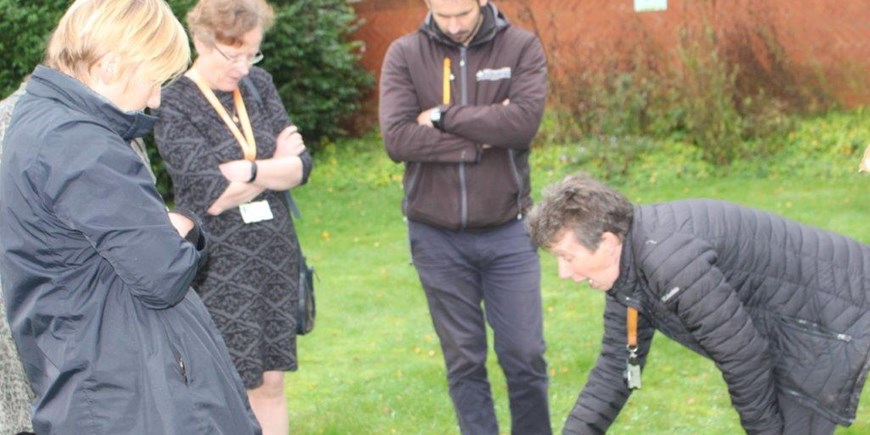 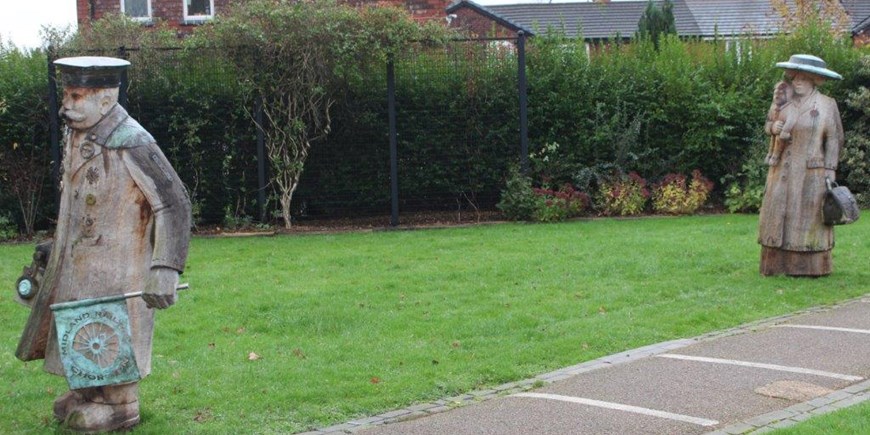 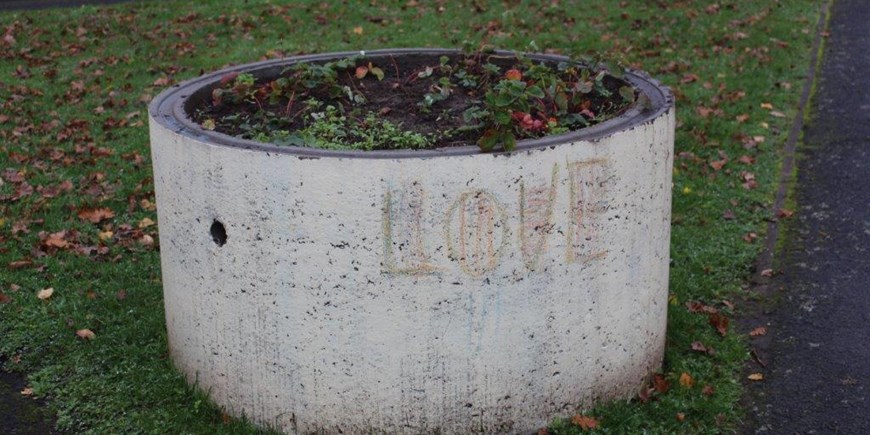 Despite the continuing challenges caused by the Covid pandemic, Southway’s Urban Ranger Debbie Wallace and maintenance contractor Green Fingers have worked with neighbourhood volunteers, community groups, local residents and ward councillors to continue to maintain and improve the area.

This was reflected in the 2021 assessment, which confirmed Barlow Hall’s Green Flag Status for the fifth year running with its highest ever score.

“This is a really positive use of incidental green space, making it meaningful and useful in serving the local community. The partnership between Southway Housing Trust, the council, local school et al is a great exemplar of community engagement producing real improvements to the liveability of the neighbourhood. It is clear that the site is being actively well managed and maintained in a proper, sustainable manner. Well done to all involved.”

The Green Flag report, which followed an unannounced inspection of the site

Southway’s dedicated Environment Team manages more 150 public open spaces in South Manchester and proactively encourages residents to use and appreciate their local green spaces, which benefits their physical and mental wellbeing as well as their neighbourhoods.

This was more important than ever during the Covid pandemic and lockdowns, and environmental improvements remain a key social value commitment for Southway, beyond its core role as a housing provider.

“Working with local residents to make improvements to this site is a really rewarding aspect of my role. People who live here have planted community fruit bushes with me, they have created and helped to maintain the wildflower meadow areas, they have planted ‘Nectar Bars’ for pollinating insects and the local community and wildlife are benefiting from their work. It is lovely to see families gathering around the raspberry bushes and children picking fruit on their way home from school. It is fantastic to see bees and butterflies visiting the flowers we planted and we are already observing the improvements in biodiversity within the Green Flag site. I love this space.”

The Green Flag Award scheme, managed by environmental charity Keep Britain Tidy for the Department for Levelling Up, Housing and Communities, recognises and rewards the best-managed parks and green spaces in the UK, setting a benchmark standard others should aspire to. Barlow Hall was among 2,127 sites in the UK given the award in 2021/22.

“To meet the requirements demanded by the scheme is testament to the hard work of the staff and volunteers who do so much to ensure that Barlow Hall Open Space has high standards of horticulture, safety and environmental management and is a place that supports people to live healthy lives.”