Pension Top Up campaign 2022: are you claiming everything you are entitled to?

Older Southway tenants and their families, friends and carers are being urged to check if they are eligible for pension top up payments after figures revealed 36,000 qualifying households in Greater Manchester are missing out on around £70million a year in unclaimed pension credit.

5Pension credit is a benefit designed to bring the weekly income of pensioners up to a minimum amount and could make those who are eligible £34 a week better off on average - with some people able to claim much higher amounts.

Greater Manchester Housing Providers, a partnership of 24 social housing providers including Southway, and the Greater Manchester Combined Authority, through its Ageing Hub, are encouraging people to take up pension age benefits as part of their Pension Top Up campaign.

The campaign, also supported by Independent Age, Age UK and Citizens Advice, also encourages younger people to ask older family members, neighbours and friends to check if they might qualify for more income, and to know how to get help if needed.

Southway tenants claiming or soon to start claiming a state pension, their families and friends can call our Advice Team on 0161 448 4200 or contact us by filling in this form.

The squeeze on living standards caused by rising inflation and high energy bills has made it even more important for people to check if they are entitled to pension credit, attendance allowance and housing benefit.

In addition to extra income, receiving pension credit also unlocks other financial benefits such as a free TV licence for over 75s, council tax support and grants for insulation and other green home improvements.

Attendance allowance, which people can claim if they have certain disabilities or medical conditions, can also unlock access to further benefits, including support with housing costs.

“For many people, that bit of extra income can make a crucial difference between struggling to pay the bills and living more comfortably. With more households struggling to meet the cost of living, we urge people to find out if they are eligible for pension credit and other support.”

Research also suggests that the estimated cost of unclaimed pension credit to the Greater Manchester health and social care sector is as much as £180million a year.

Andy Burnham, Mayor of Greater Manchester, said: “With so much pressure on household finances, it’s vital that older people are getting all the money they are entitled to. A third of those eligible for pension credit in Greater Manchester aren’t claiming, with many missing out on income from attendance allowance and housing benefit too.

"If you own your own home or have a private pension you could still be eligible, so please take a moment now and check – for yourself or your loved ones. It’s going to be another tough winter and getting this top-up could make all the difference.” 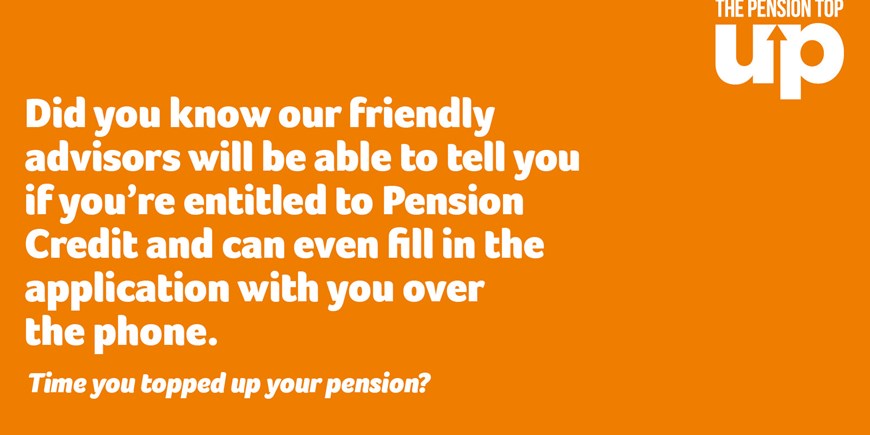 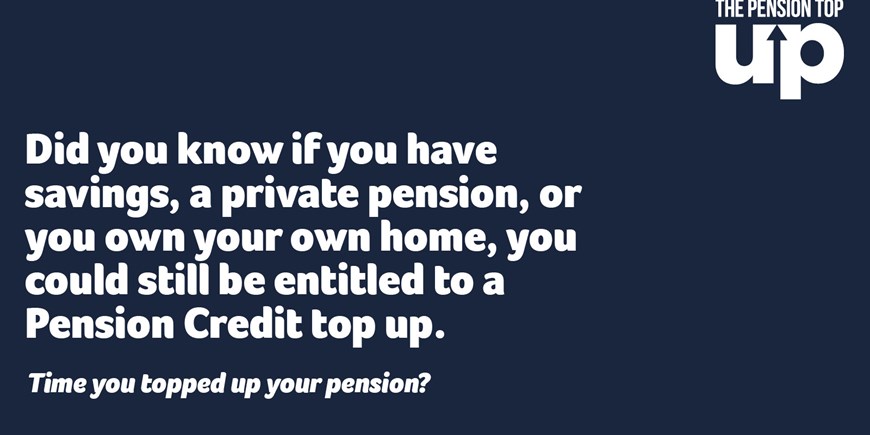 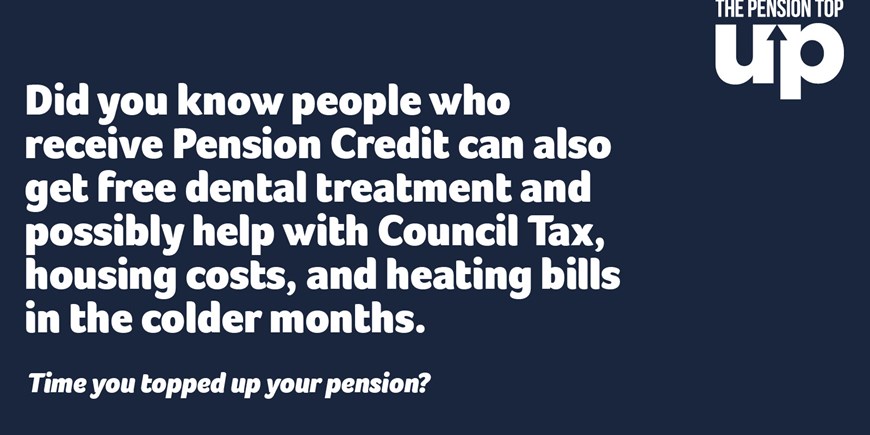 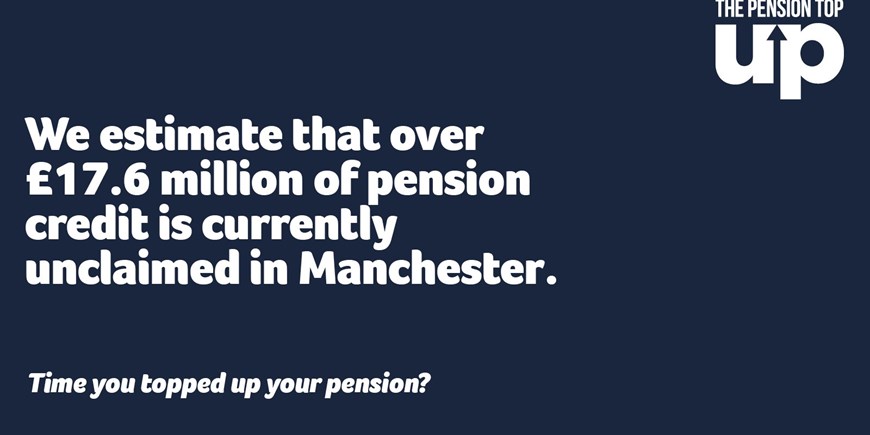 Over the last year the campaign has generated £3m of additional income to residents that can be directly evidenced, though the true figure is thought to be much higher.

As part of this work, GMCA also researched the reasons why people tend not to claim. Barriers include people not realising they are eligible and also and apprehension about the application process.

This is where our advice team can help. Please get in touch with us and we will support you to see if you can claim and how much you might get. 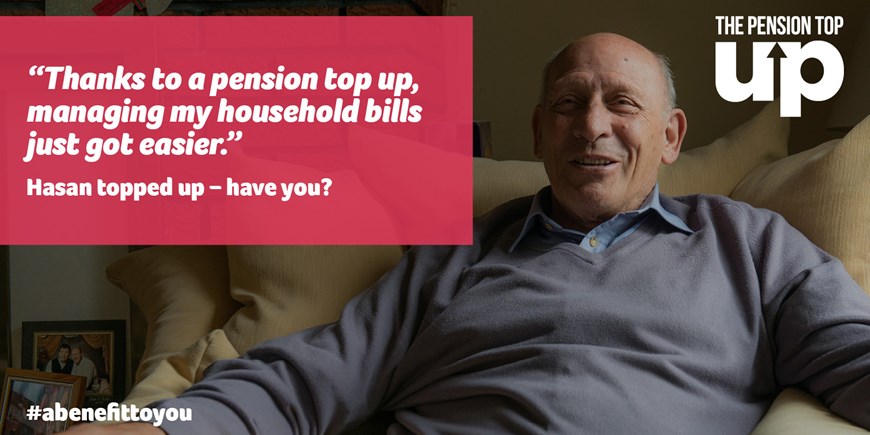 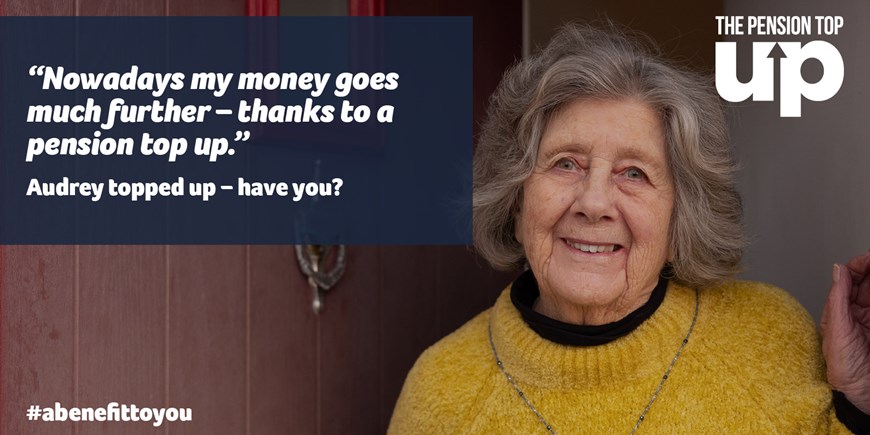 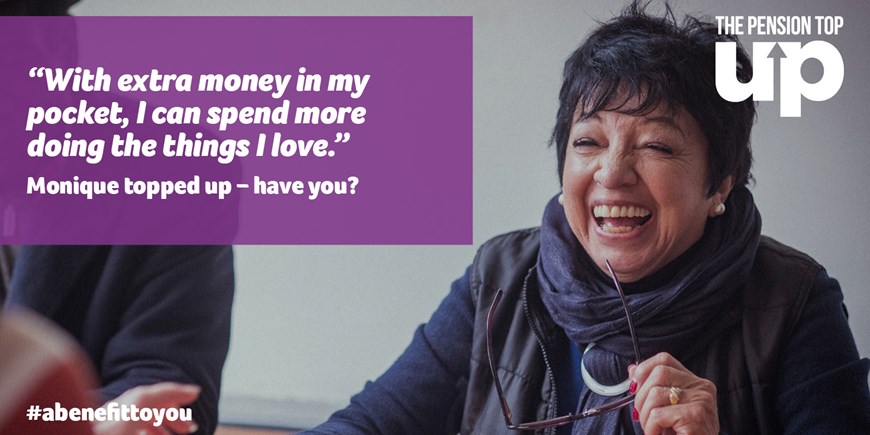 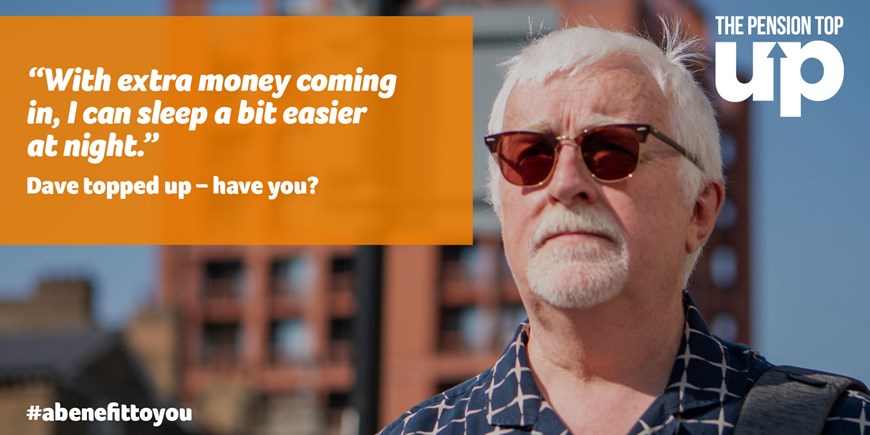 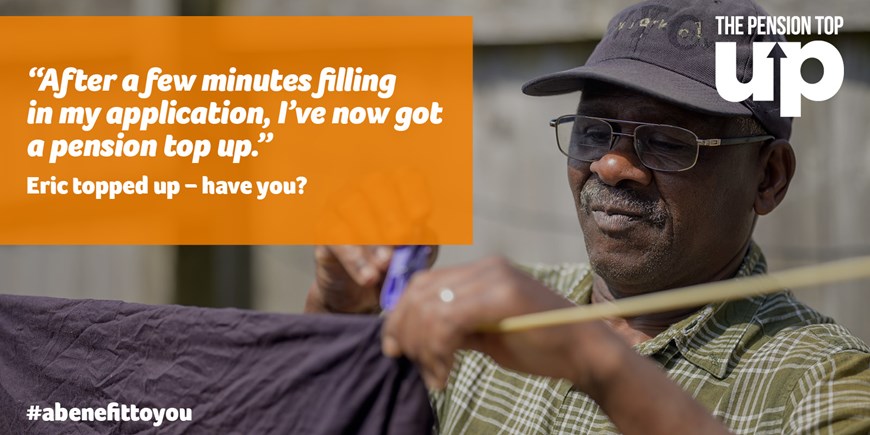 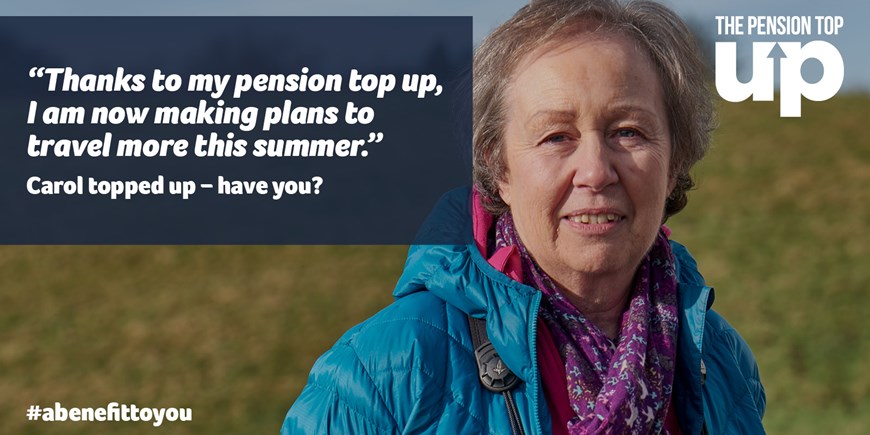 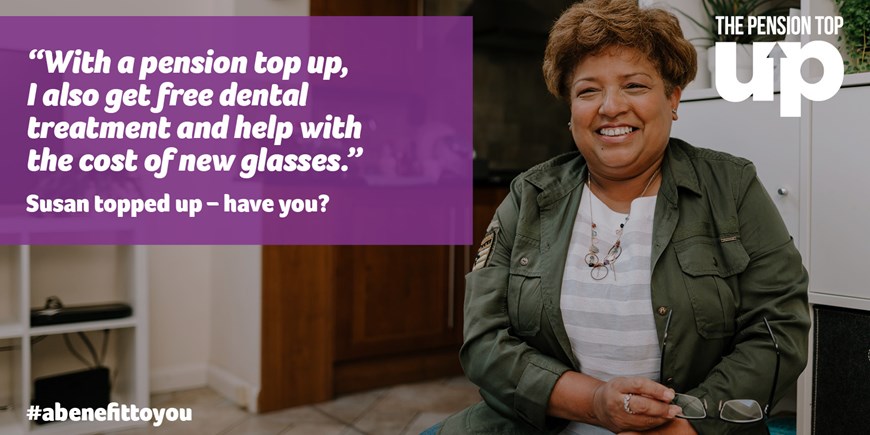 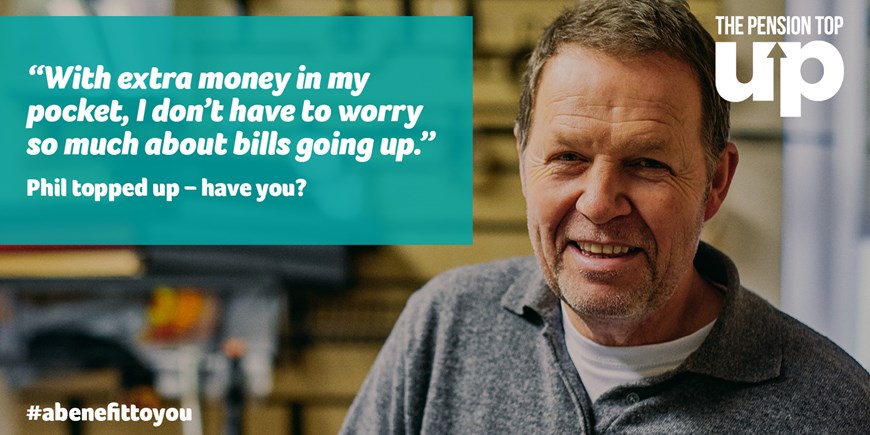 Karen Mitchell added: “We also discovered that some people are worried that claiming might impact other benefits they receive. However, qualifying for pension credit often prompts more financial support and people also find out there are other benefits they are entitled to but not claiming.”

Jean*, aged 86, from Gorton, said: “Pension Credit has helped me with lots of the costs including food, clothing and bedding. My son helped me fill the forms out – I wouldn’t be able to do it without his help.”

This is also the perfect time to have a chat with older relatives, friends and neighbours, and either ask or help them to check if they quality for Pension Credit. With the recent cost of living increases, it could make all the difference and it's important they know that their housing provider and Independent Age are here to help.

*Name has been changed.

If you're a Southway tenant, our Advice Team are on hand on 0161 448 4200 if you have any questions or need help applying for Pension Credit or any other welfare benefits.

For even more information about Pension Credit, Independent Age have a handy factsheet you can download here and a FREE helpline you can call on 0800 319 6789.