Over the last couple of weeks, parks and green spaces across the country have been raising their Green Flag Awards with pride in a year when millions of people have seen the value of having great quality green spaces on their doorstep.

Among them was our Barlow Moor Green Space in Chorlton, where our Environment Team have secured the Green Flag Award for the third year in a row.

The Green Flag Award scheme, managed by environmental charity Keep Britain Tidy under licence from the Ministry of Housing, Communities and Local Government, recognises and rewards well-managed parks and green spaces, setting the benchmark standard for their management across the United Kingdom and around the world.

Our Barlow Moor Green Space is one of more than 2,000 sites across the country to collect the award for 2020, in a record-breaking year for the award.

What did we do?

Throughout this challenging year, our Environment Team have worked hard to maintain the Green Space and develop it into a place the community can get involved and where nature can thrive.

Over the summer, our Urban Rangers installed a Bug Hotel and grass walls, both of which will provide food, shelter, and places for invertebrates to breed, feed and hibernate during the winter. The team were also joined by volunteers from across the community to install art walls, where all are welcome to display their drawings, paintings or crafts and put their mark on the Green Space. 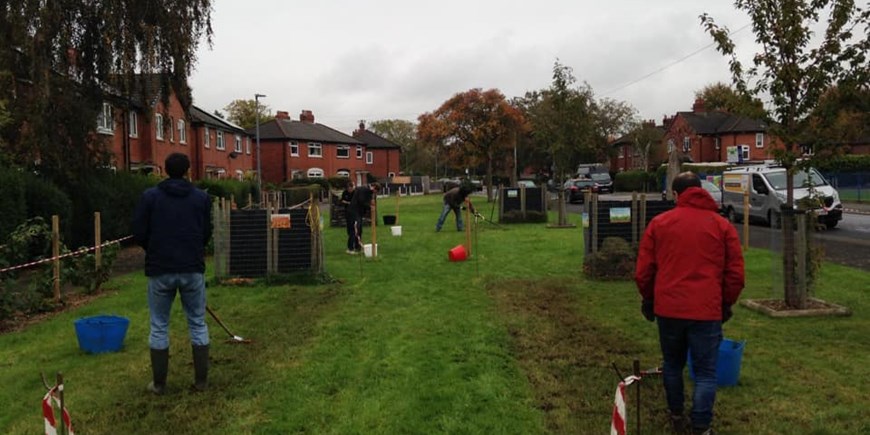 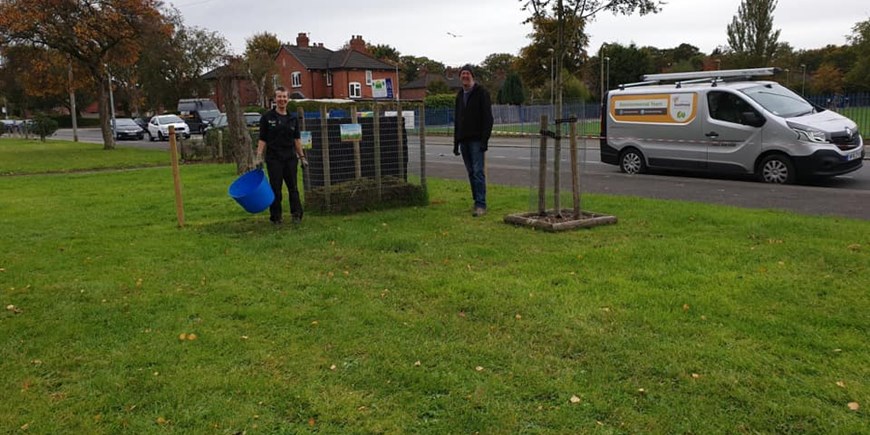 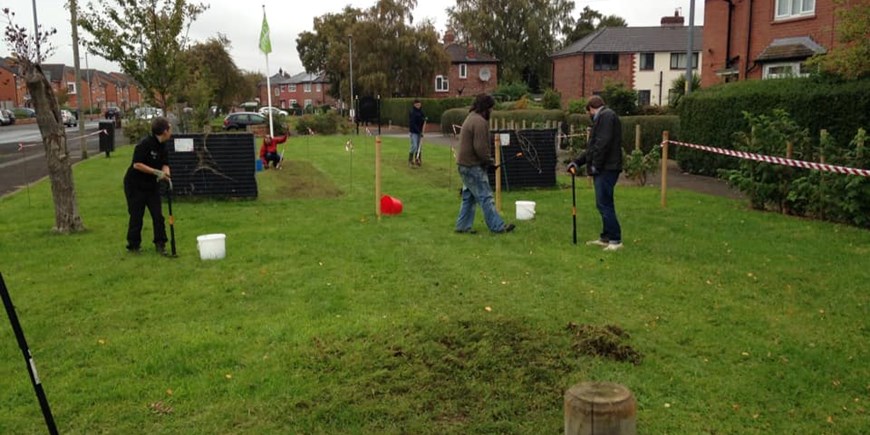 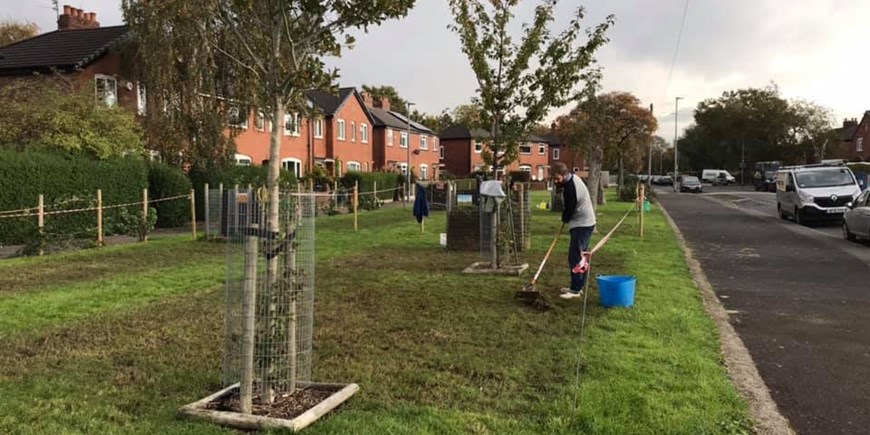 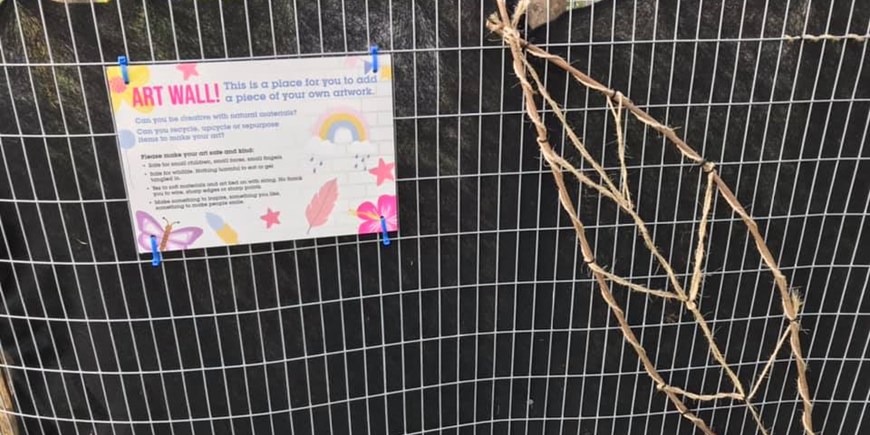 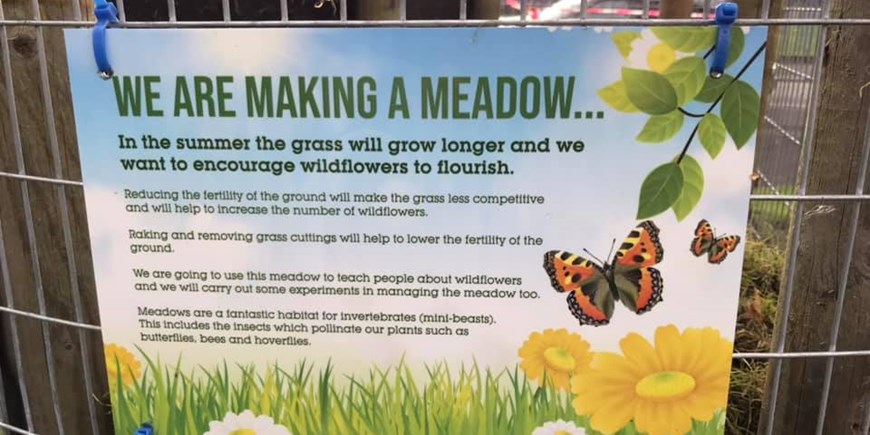 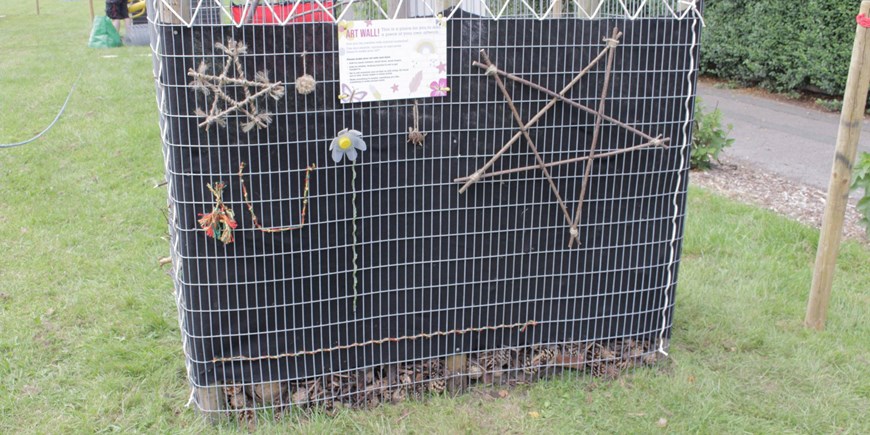 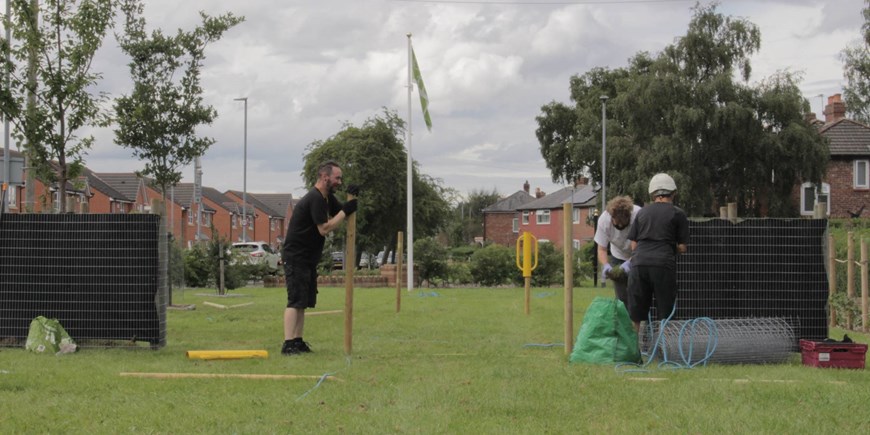 The team have also completed the groundwork to create a new wildflower meadow with local volunteers. In October, our Urban Rangers led a community wildflower planting day on the Green Space, inviting residents to join them in sowing the seeds for a beautiful local meadow.

We have made progress at this site despite the pandemic this year and have managed to engage the community in a Covid-safe way. I am immensely proud of all of the local people who are contributing and there have been many positive comments from residents and the passing public when they see us working on the site.

It is a testament to the incredible dedication and hard work of staff and volunteers that, despite the challenges that went along with record numbers of visitors, the Barlow Moor Green Space has achieved the highest international standards demanded by the Green Flag Award.